Amazing Tours Liked By The Adventurous

India with its countless treasures is always an attraction to the foreign tourists; Kerala with the entire south India is one of the most revered tourist destinations and draws millions of tourists throughout the year. Our website on LUXURY INDIA VACATIONS provides authentic information of each destination of south India along with two Union Territories-Pondicherry and Lakshadweep. Even a firs timer to south India won’t be bewildered to embark on the right tour to quench his or her travel spirit. Each traveller has a different eye and interest. Some prefers fun holidaying, some likes spiritual tourism, some prefers to be alone and so on. We understand the needs of each traveller and so can give one real tour package.

Kerala, one of the major tourist destinations of incredible India is the main destination for backwater, beach and Ayurveda tourism. Known as God’s Own Country Kerala has myriad treasures of nature. Kerala is vibrant and lively. We weave tailor-made Kerala tour packages with an especial eye to culture. Tourists like to go on a backwater ride, experience an Ayurveda healing rejuvenation therapy at a backwater or beach resort of Kerala. There is always a sizzling mood of dance and theatre in Kerala. Indeed, Kerala can soothe a weary soul. Far from the madding crowd Kerala villages are slept in lush greenery. The colonial monuments remind the colonial rules which are in the port cities of Kerala. Kerala is a destination for water sports and other adventure sports.

Karnataka has also some of the best destinations of south India temple tours. Hassan is known for its temple heritage of Belur, Halebid and Shravanabelagola, a Jain pilgrimage centre and Hospet is known for Hampi World heritage site which houses the ruins of Vijayanagar Empire. Other destinations of Karnataka are Bangalore, the Silicon Valley of India, Kabini, Coorg and Badami. The major sites of Andhra Pradesh tourism are Hyderabad, Nagarjuna Sagar, Tirupati, Visakhapatnam, etc. Tirupati is known for its famous Tirupati Lord Venkateshwara temple. 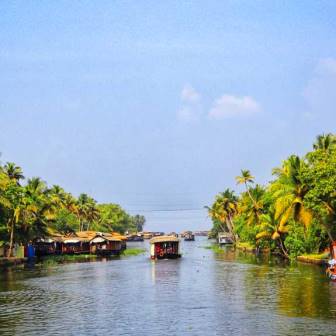 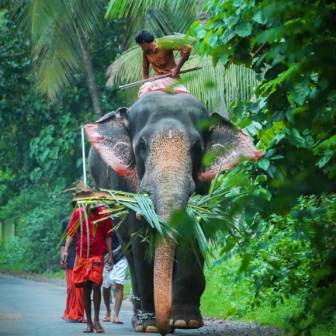 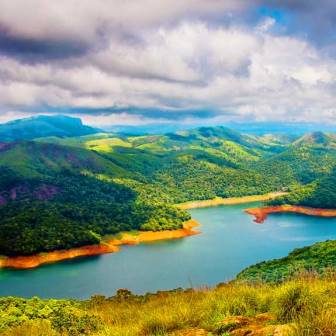 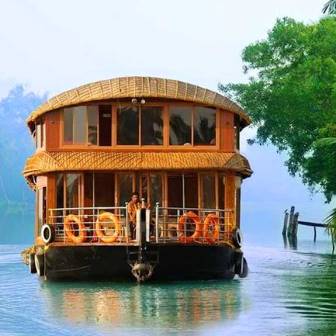 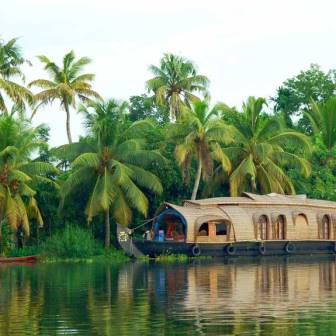 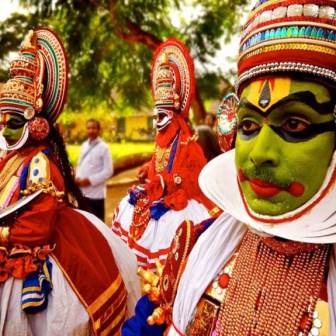 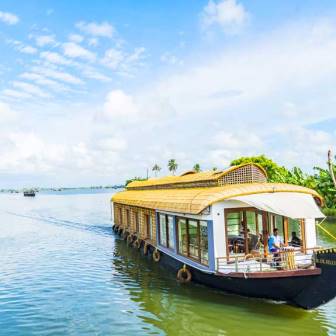 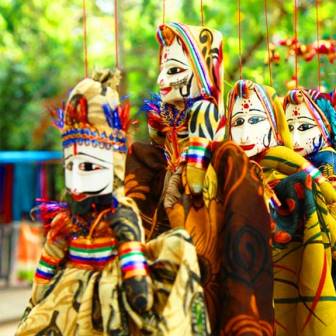 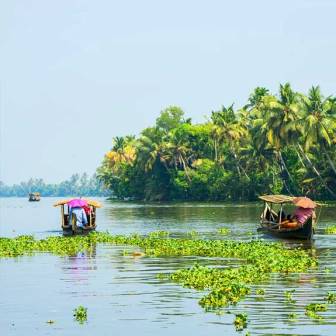 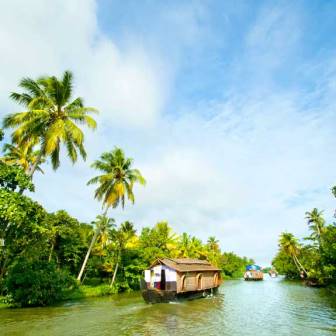 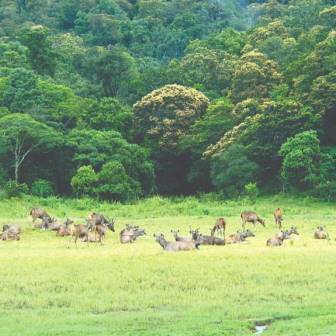 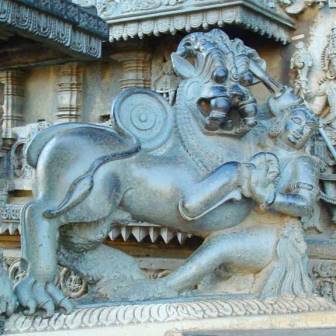