Amazing Tours Liked By The Adventurous

The three imperial cities of India - Jaipur, Delhi and Agra - have shaped the political and cultural landscape of the country over the ages. Traveling through these cities, you will be spell-bound by the grandeur of various monuments. Golden Triangle tours traverse through the various majestic destinations which you love to explore. At Delhi, you would see the fabulous Red Fort built by Shah Jahan., Chandani Chowk, Jama Masjid, India Gate, and Lotus Temple. Agra is another perennial favorite destination of Golden Triangle tour India itinerary. It is the seat of the most beautiful building in the world – Taj Mahal.

It was built by the Mughal Emperor, Shah Jahan in memory of his beloved wife, Mumtaj Mahal. Mark Twain said famously of the Taj Mahal ‘It is a tear on the cheek of eternity.’ Taj Mahal is poetry etched in white marble. You will also explore the splendors of the ruins of the deserted city of Fatehpur Sikri. You will be really spell-bound by the grandeur of the Mughal architecture.

Jaipur is another Golden triangle India destination very popular with the tourists. This city is also called the Pink city. This city was founded by Swai Jai Singhji II and It was one of the most well-planned cities of its own times in the world. The city is home to numerous majestic attractions like Hawa Mahal, City Palace, Jantar Mantar and Jal Mahal. You would just love the thrilling elephant ride up the Amber Fort. This fort is the finest specimen of Rajput architecture. Golden Triangle tour is finest way to discover the quintessential India. 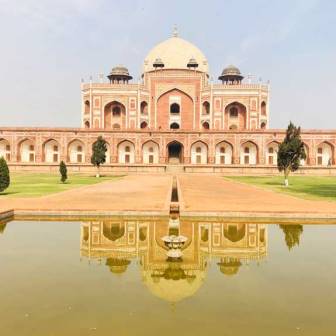 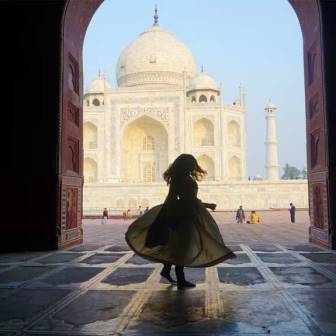 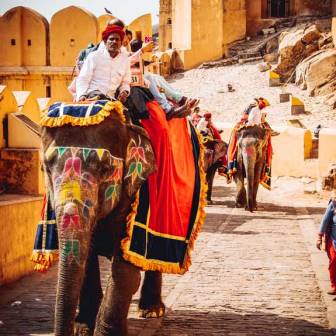 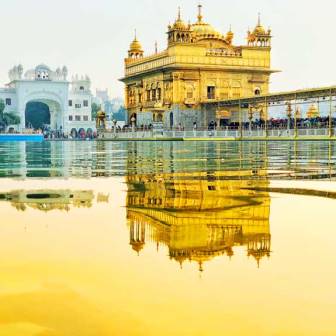 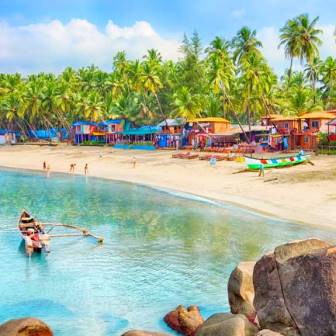 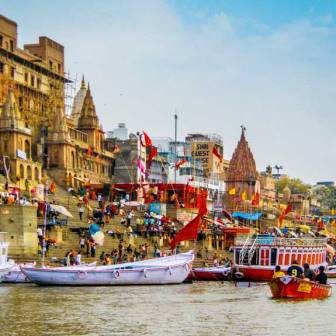 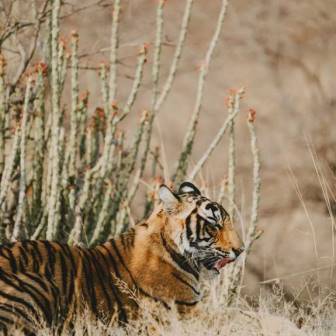 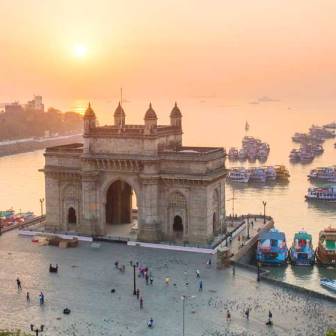 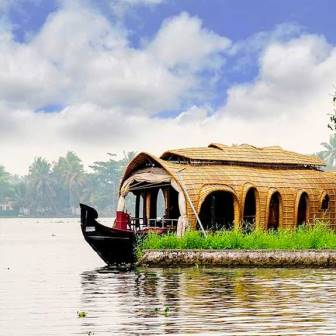 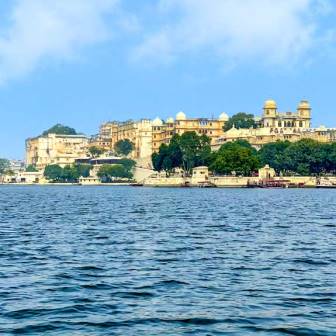 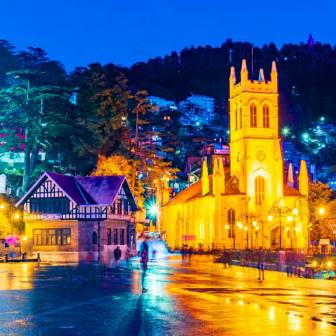